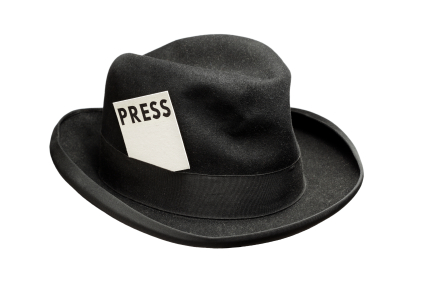 Press releases have been a cornerstone of public relations since their inception nearly a century ago. While they have always received a great deal of criticism, they remain one of the most effective tried and true ways to produce results.

As a press release writer, you have the responsibility of creating awareness of a new product or service. As Wendy Marx of Marx Communications explains, a press release should answer five basic questions: Who, What, When, Where and Why.

A well-written press release is compelling, scannable and offers the reader everything they need to know upfront. Whether you are writing a press release or are purchasing one from a professional press release writer, there are basic guidelines to follow.

Read on to learn about how to write a press release that will stand out.

The Elements of an Effective Press Release

The tone may vary depending on the purpose of the business and the length is subjective according to its needs, but every press release follows a basic format.

The Headline and Subhead

The body of the press release should be as concise as possible, while still covering the pertinent information. Your target audience, who in this case is the media, is unlikely to spend more than a couple minutes reading over the press release.

While the press release should be factual, this does not mean it needs to be dry. Incorporating a quote from an authoritative figure regarding the announcement will bring color and interest to the piece.

The Press Release: An Important Aspect of Your Marketing Strategy

As Heidi Cohen states, a press release alone is not enough to ensure the success of your business. However, when integrated with the other aspects of your marketing strategy, it can be effective in driving your campaign.

Katelyn Macdonald is an experienced freelancer with a Bachelors of Science in Business. Her work includes, but is not limited to, blog posts, product reviews and press releases. She also has experience in writing articles pertaining to travel and health-related topics. Katelyn Macdonald works hard to ensure her clients' satisfaction. 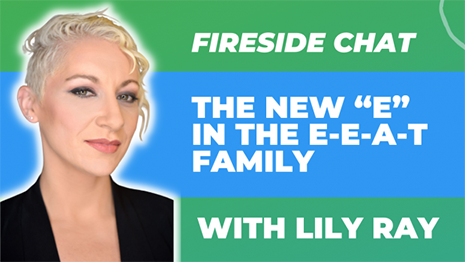 Live SEO-Website Audit With Octiv Digital's Jeff Romero Your website is the lifeblood of your business. It's how leads find you on search ...