One of the biggest differences that separates a social media account with thousands of followers from one that has a few dozen, is user engagement.

Spam has been a serious issue. New laws are continuously being introduced with the aim of reducing spam or eliminating it outright. Different than spam, though not without its similarities, are blended tweets and posts that engage users in a pleasant way, which they consent to, because it offers something of value to them.

There are several techniques that users on Twitter employ to gain more followers. The most important thing, at a very basic level, is to offer at least some real content. Tweet about interesting and intelligent topics. Controversy can be good, but discretion and good judgment are always advised.

One method that is commonly used to gain followers is to tweet hashtags like #FF or #PleaseFollow combined with a list of Twitter usernames. On first sight, these tweets seem very cryptic to the uninitiated. There is, however, some sense behind it all. The person sending the tweet is looking for attention and to gain followers.

The people with their names on the list have indicated publicly that they would like attention in the form of gaining more followers in their own tweets. The person sending the tweet has recognized this trait among a group of Twitter followers and has deduced that they will be agreeable to having their Twitter name in a list because it will help them gain followers.

Other Twitter users who see these lists and understand the purpose of them often re-tweet them, signaling that they too would like to gain followers.

Some Twitter users like Bobbi Dickson, @MisterSalesman, regularly tweet twenty or thirty lists in a short period. They regularly refresh the entries on the lists and expand them as they find more users. Bobbi Dickson has gained over 75,000 Twitter followers using this technique and is highly popular on the social network, with many passionate fans. Bobbi also regularly tweets and retweets about other users writing, artwork and websites.

Others compose entire unique tweets and sometimes reviews and artwork celebrating the work of other Twitter users. The simple act of copying and pasting a Twitter user’s short biography and tweeting to your followers goes a very long way in expressing goodwill and gaining followers in return.

But in general, if they aren’t offensive, follow them back if they follow you. If you’re Warren Buffett or Fifty Cent, this doesn’t apply to you. Everyone else, especially business owners, should follow back everyone who has taken the time to follow them. It literally takes two seconds and creates unknowable opportunities. 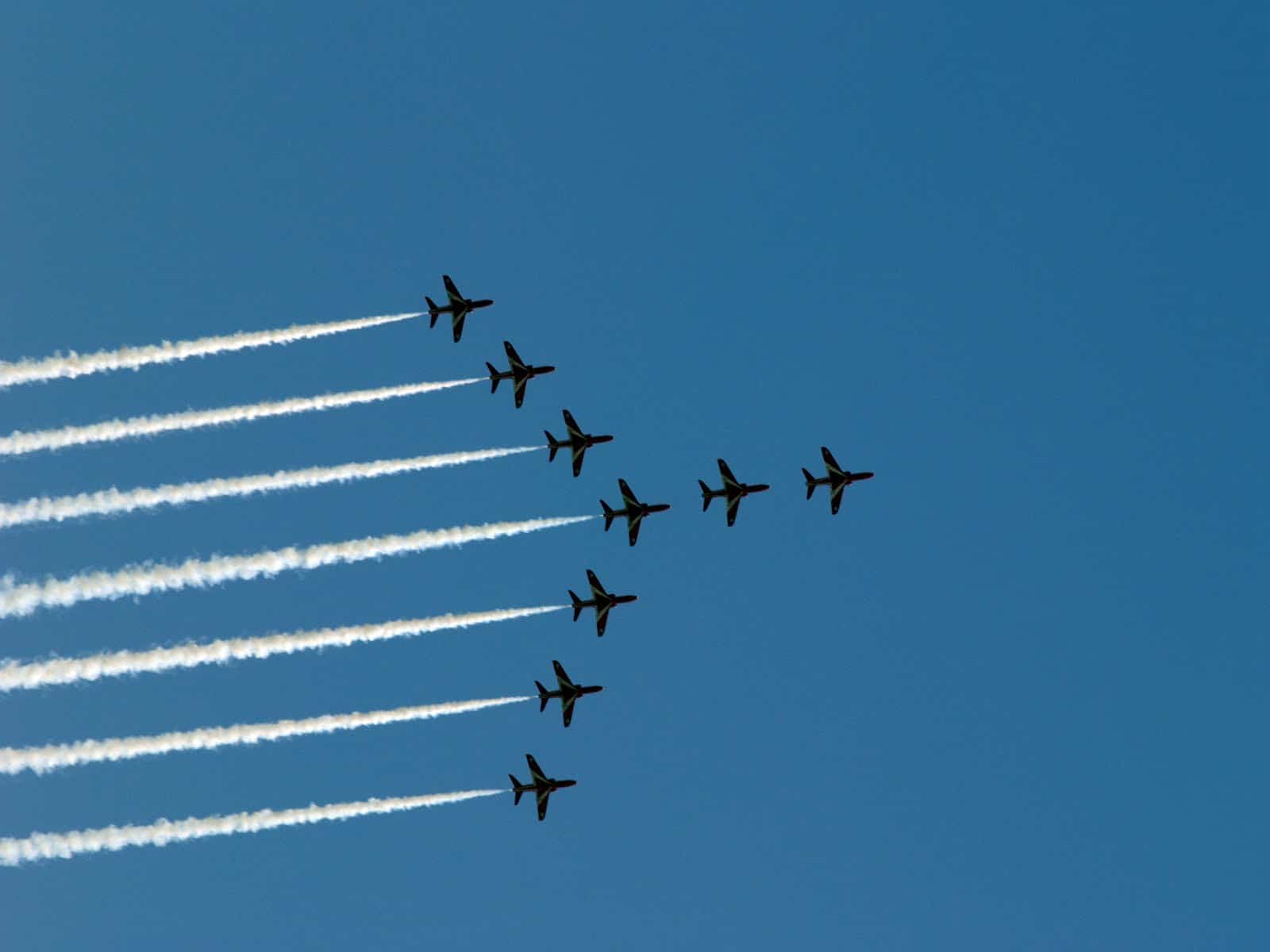 Llewellyn Richards is an experienced financial writer with many published articles on topics ranging from technical analysis to due diligence. He is a graduate of the Canadian Securities Course and Conduct Practices Handbook Course. Richards is passionate about writing, as well as upholding the integrity of capital markets.

Long Tail Keywords: What They Are and How To Use Them