What in the world is thought leadership, really?

It’s no secret that I’m a big fan of words, but what you might not know is that I play favorites. I don’t really care whether you serve me guacamole or salsa with my chips, but I’ll happily shout from the hilltops about my favorite adjectives and verbs — seriously, give me half a chance and I’ll be hollering. But amidst all that love and affection there is some caution, too, mostly in regards to some of the industry buzzwords that keep coming up time and time again.

One of the biggest “hmmm” bits of terminology flying around right now? Thought leadership.

That’s not good — not for the industry, the influencer or marketer in question or for the reader.

See, thought leadership is all about content, authenticity and value, wrapped up in a pretty bow and delivered with a generous yet balanced sprinkle of confidence and humility.

[ctt template=”4″ link=”209Mg” via=”yes” nofollow=”yes”]Thought leadership involves originality, but that originality has to be grounded in reality. It either makes sense or you lose face, and when you lose face, you lose your readers’ trust.[/ctt]

What is Thought Leadership?

Think of your audience as thousands of pilgrims who are lost in the desert. They’re determined to find an oasis, but they’re dying from thirst as they struggle aimlessly through the endless miles of sand. You know where they can find water. Better than that, you’ve got an ingenious way for those pilgrims to pump, clean and store that water so they never go thirsty again.

No one cares if you went to school to study the history of water divination or if you spent 10 years studying under Bob Mapovitch, the guy who charted all the known underground water sources in the Sahara.

What people care about is that you have an answer to their question and that answer is new, exciting, unique and effective. 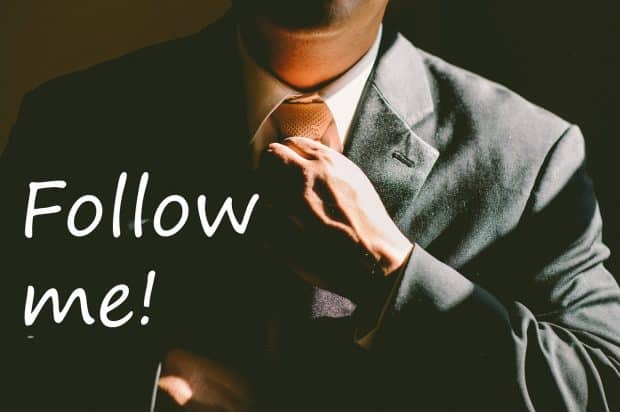 Being Unique Versus Being Insane

The difference factor can be difficult to sort out. You want to be a thought leader. and that requires a singular point of view. But it feels like every great idea has already been discussed, dissected and immortalized in print, art or via a 2 a.m. Tweet, so you decide to get a little zany. Maybe you could bomb the desert and see if the exploding sand reveals a long-forgotten well? Perhaps you can tell people to collect their own set of Infinity Stones and use them to reveal a life-giving water source.

Sound nuts? That’s because it is. Thought leadership involves originality, but that originality has to be grounded in reality. It either makes sense or you lose face, and when you lose face, you lose your readers’ trust.

Originality is hard to come by. If it wasn’t, everyone would be a Steve Jobs-level innovator. Instead of trying to reinvent the wheel by making it square, try to rethink originality altogether:

More from Meghan: Holder of the Content Marketing Budget? Here are 3 Awesome Ways to Spend it in 2018

Why Does Thought Leadership Matter?

If you’re interested in thought leadership, chances are you’re building or revamping a brand. Thought leadership and successful branding are forever intertwined; it’s nearly impossible to build a business based off of a hackneyed concept or without a forward-thinking solution.

Become a thought leader, and you shove your expertise into the spotlight. Nice, right? But people don’t fall in love with companies because their CEOs are oh-so smart. They love them because the CEO developed a product or concept that’s irresistible and showcased it in a way that’s interesting and attention-grabbing.

The amount of content hitting the internet is mind-boggling. Every 60 seconds, people:

Add to that more than 83.6 million posts that hit WordPress each month — and that’s just WordPress!! — and content has reached near-cacophonic levels.

[ctt template=”4″ link=”B4GxU” via=”yes” nofollow=”yes”]Thought leadership is how you initiate a conversation that can steer the entire consumer journey. It’s how you rise above the noise and get noticed for the right reasons. [/ctt]

What Thought Leadership is Not

There are some muddy waters here, and it can be difficult to wade through the muck and mire to find what thought leadership really is. To aid in your journey, get a firm understanding of what content leadership is not:

Keep Reading: The Struggles with Content Planning and How to Overcome Them

Perhaps the best way to understand thought leadership is to see it in action.

Let’s take a look at Gary Vaynerchuck, the former wine retailer turned digital marketing pro is a millionaire many times over. Sure, that fortune started with his family’s liquor business, but things really took off for Gary Vee when he started Vayner Media and began offering social media-based advice in his now-signature off-the-cuff, no-holds-barred style. He tells it like it is, and he often peppers his delivery with curse words and blunt truths. He’s solving people’s problems with zero apologies for his methodology. Are his ideas new? Not necessarily, but he’s presenting solutions in a way his audience understands, many of them for the first time — and there is real value there.

I could give you a dozen examples of thought leadership in the real world, but I think you get the picture. Now you need to put it into practice. This is how you’ll clamber over the competition to sit at the top of your industry. Be smart. Be beneficial. Be a thought leader. The world is waiting for you to tell them what they need to do next. What do you have to say for yourself? 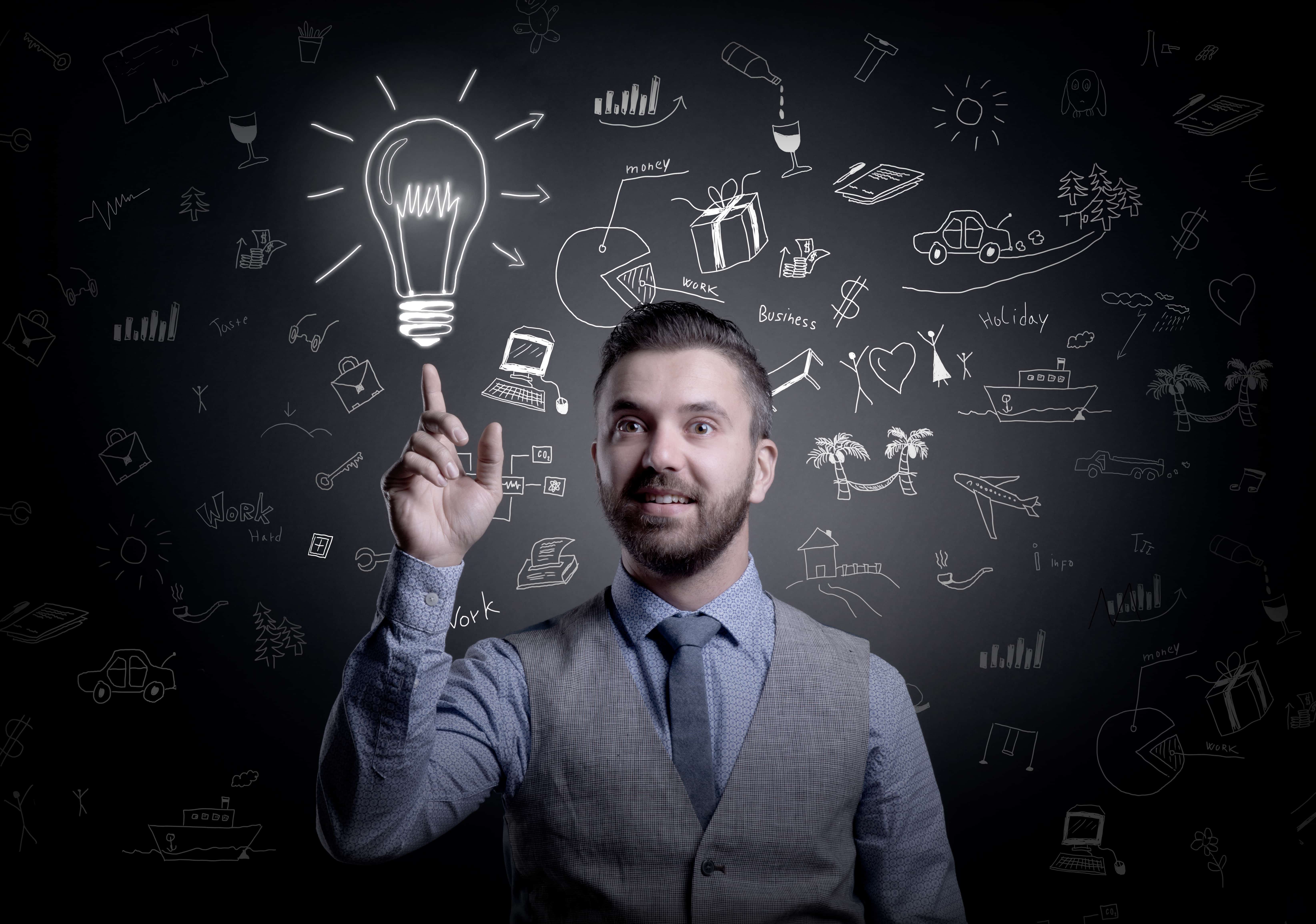 Meghan heads up Enterprise Sales with Crowd Content and comes with 10 years of sales and marketing experience. She loves selling awesome writing services that are proven to work, because she'd rather express herself through eating cheese and drinking wine and leave the writing to the pros.

Content Seasonality: How Far Out Should You Plan Your Calend …

6 Crucial Questions for Finding a Content Partner You Can Tr …

2 thoughts on “Thought Leadership in Content: What It Really Means”