In my past life in corporate management, a VP once told me, “How you write about metrics is almost as important as the numbers themselves.” You can present the exact same facts nuanced in different ways and receive completely opposite reactions. Putting that advice into action meant the difference between being able to hire more staff and being subject to a hiring freeze; it also made my life a lot easier because it reduced the number of phone calls and emails senior management made in response to my reports.

It was years before I realized this tactic had a name, and that it was commonly used in marketing. It’s known as the framing effect, and it involves using common cognitive biases to influence how people respond to information.

The framing effect – it involves using common cognitive biases to influence how people respond to information. Are you leveraging this in your #content?

How Does the Framing Effect Work?

The framing effect works when marketers or others present data in the most compelling way for their audience. Most human decision making comes with inherent bias, and framing plays on that bias in some manner.

It’s a simple example, and it’s obvious to most people that those statements mean exactly the same thing. In a hospital setting, surgeons are more likely to use the first statement when discussing surgery risks with patients because the second statement is from the negative perspective and would be much more off-putting. 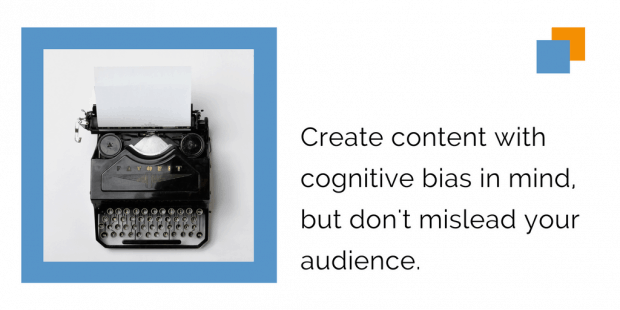 Here’s where you have to know your audience. Is your target audience someone who appreciates cutting to the chase and wants to manage things via a big picture, or are they looking for the best deal and be likely to react well to the smaller number?

In content marketing, you have to know how to subtly integrate the framing effect into your content and posts. Framing is a useful tool in infographics, social posts, blog posts and articles, and product descriptions. Consider the following two blurbs for the same (imaginary) pen; which one is more likely to influence you to make a purchase?

The long-lasting ink in this pen lets you write twice as much as comparably priced models.

This pen lets you write approximately 20,000 words before replacing the ink cartridge.

Admittedly, that 20,000-word stat might impress novelists, but for most people, it’s an out-of-context and confusing number. The average person probably doesn’t keep track of how many words they write, and they’re much more likely to be influenced by the comparative value of the first sentence.

A company that makes pens specifically for novelists might score a marketing win by comparing different pens and how many words you can get from them. Any other pen company is probably better off with the first sentence.

More From Sarah: Why You Must Spend More Time Thinking About Niche Content Marketing

Does Playing on Cognitive Bias Mislead Your Audience?

Framing information in a way that is most likely to resonate with your audience isn’t lying, but companies do have to walk the line between positive influence and being misleading. Getting creative with your content and your numbers is an excellent way to engage your audience and convert them to consumers. Step too far over the line, though, and you end up alienating consumers and damaging your brand. 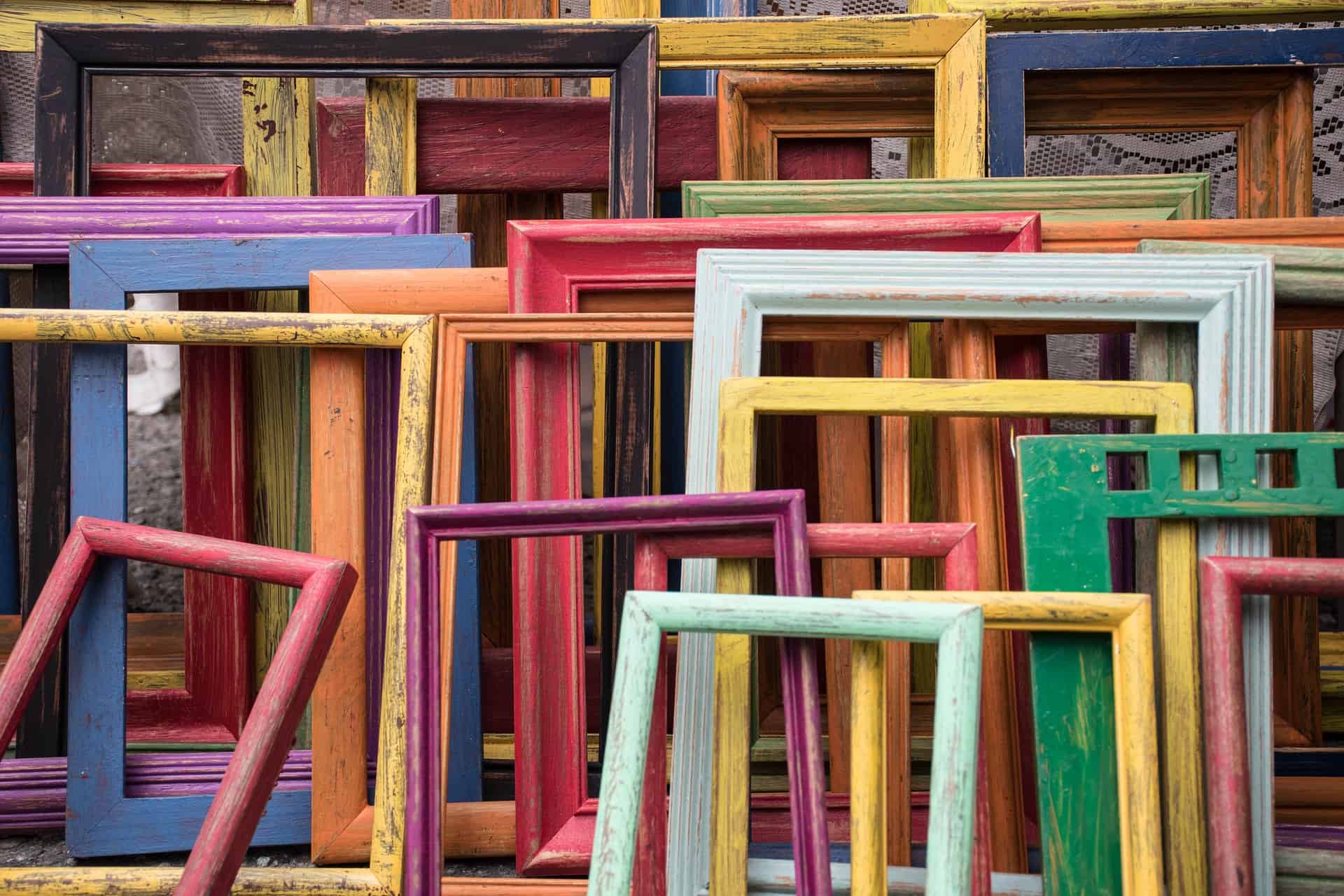 Tips and Tricks for Writing the Perfect eCommerce …

That VP obviously gave you good advice. Thank you for sharing it. Are there any differences between using the framing effect in corporate management compared to using it in marketing?

Why Businesses Are Paying More for Publish-Ready C …

Publish-ready content is helping organizations avoid the extra costs of editing before publishing. In some cases, businesses are saving $1,000...