Today’s biggest stars aren’t necessarily Oscar winners or even literal rock stars. Instead, a new variety of home-grown stars are springing up on the internet. These social media stars have astonishing influence and make, in some cases, spectacular salaries for doing… well, whatever it is that they do. Take a look at some of the top internet stars to see what they might have to teach big brands about digital marketing in today’s culture.

Felix Kjellberg, better known as PewDiePie, just loved playing video games, and making videos of himself playing video games and posting them to YouTube sounded more fun than working at a hot dog stand. He started posting those videos in 2010, and it only took two years for his YouTube channel to hit 1 million viewers.

Clearly something clicked with his fans, who have propelled him to the pinnacle of YouTube stardom. While he’s paid a pittance for each view, PewDiePie has 11 billion views and a net worth of $61 million.

The comedy duo of Anthony Padilla and Ian Hecox started their website as Smosh in 2005 with little Flash animations. Soon they migrated to YouTube, where they started performing live action comedy bits, and they’re still going strong in 2017, with 22 million subscribers and seven different YouTube channels, including an animation channel and a gaming channel. Their slapstick comedy hits their viewers where they live, focusing on pop culture, especially video games.

With a net worth and a yearly income of $7 million, the duo of Smosh is clearly doing something right.

More gaming is going on at the YouTube channel of Evan Fong, who plays online under the name of VanossGaming. Unlike PewDiePie, Fong doesn’t attempt to put much of his personality online. Instead, he entrances his viewers with skillfully edited montages of his game playthroughs that make a connection to his audience by carrying them through an entire game in record time, often with a lot of humor. For his gaming and editing prowess, Fong has racked up well over 20 million subscribers.

Related: Social Influencer Marketing: A Must Have or a Waste of Time?

What You Can Lean From These Internet Rock Stars

What’s the lesson big brands can learn from these newbie stars? It’s not what you might think. The lesson is that fancy production values may not matter to Millennials in the way that they’ve typically impressed and swayed previous generations.

Instead, this generation wants an emotional connection. They want to experience emotional authenticity. The sloppier production values of today’s internet stars don’t matter much if they can make that connection.

Your brand, too, can relate to Millennials by focusing on the emotional draw of your products and services. Avoid any sense of the fake to make a true connection.

Connect With the Social Influencers

Authenticity and emotional connection matters as well when you want to ask one of these social influencers to represent your brand in some way. Most of these influencers are already earning enough money that big offers may not sway them, and some of them may fear that linking with your brand — or with any brand — will diminish the control they have over their lives and careers.

Because of this, to connect with them, you need to persuade these social media stars that your collaboration will be mutually beneficial. Show them you respect them and their audience, and make it clear that you won’t force them to deliver a message they don’t agree with. Once you do that, you may be able to jump on the social media success train. 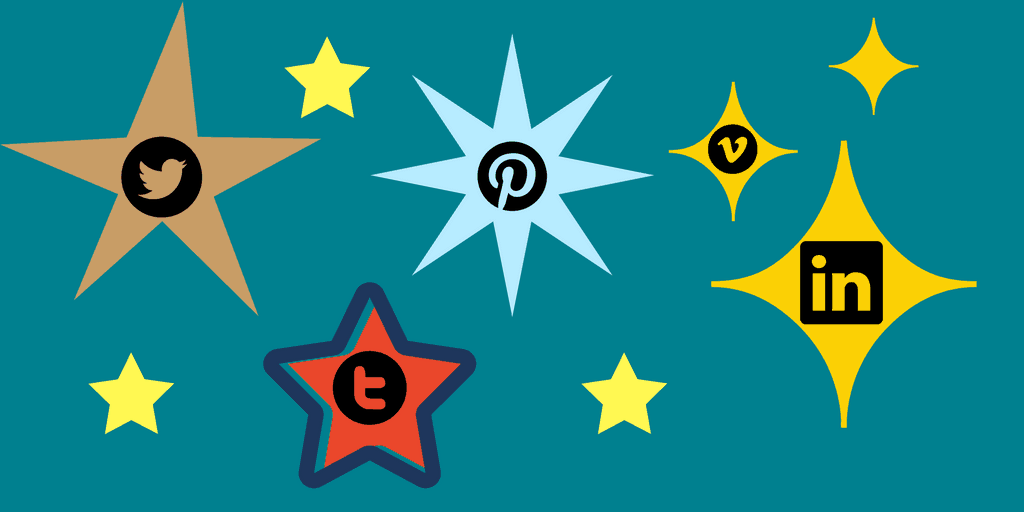 How to Build a Brand Without Creating a Riot

What You Need To Do Today To Become a More Success …

0 thoughts on “Social Media Stars: Love ’em and Learn From …”

How to Build a Brand Without Creating a Riot

One of the "easy" ways to get visibility for your brand online is to piggyback a trending topic. Online marketers...