Twitter’s CEO is proud to have made history in the recent elections. As the undisputed favorite news and social network of the future president, Twitter now enjoys a privileged status among social platforms in the USA, the world’s greatest superpower.

On Twitter, company-led consumer engagement depends on two things. One is the contents of a tweet no longer than 140 characters. The other is the reach of said tweet, which depends on the global marketing strategy, the types of influencers involved, and other such factors.

Focusing strictly on the first of these variables, namely the tweet itself, there are a few things to consider before you share information on Twitter with the intention to lure prospective customers. Being courteous is just one aspect of Twitter etiquette. Far more important is complying with the guidelines.

Here are three aspects of Twitter etiquette that many businesses mistakenly shrug off:

Whenever there are tweets that endorse your product based on the existence of a contest, a sweepstake, a promotion or a freebie, it’s your responsibility to check that they include a disclosure, even if you’re not the author. Something as simple as ‘#contest’ could keep the FTC at bay, so make sure you ask all participants to include it in their tweets. Likewise, if it’s your tweet and it makes reference to a person that’s been paid to take part in the advertisement, steer clear of FTC complaints with a simple tag the likes of #PaidAd.

A common Twitter faux-pas is to forget the @ in your replies. This limits the engagement of your consumers and makes your tweets feel disconnected.

3. Give Credit When You Retweet

Whether you intend to use a tweet to draw attention to your product or you’re simply expressing a personal opinion, you must give credit to the original author. To do so, remember to write your reply in the following format: ‘Retweet @author: original tweet’.

The importance of complying with current guidelines and policies is becoming more apparent by the day. While there are regulators who can monitor online business activities on social media platforms, it’s still the duty of all Twitter users to familiarize themselves and to teach others what online etiquette is and how it applies to business. 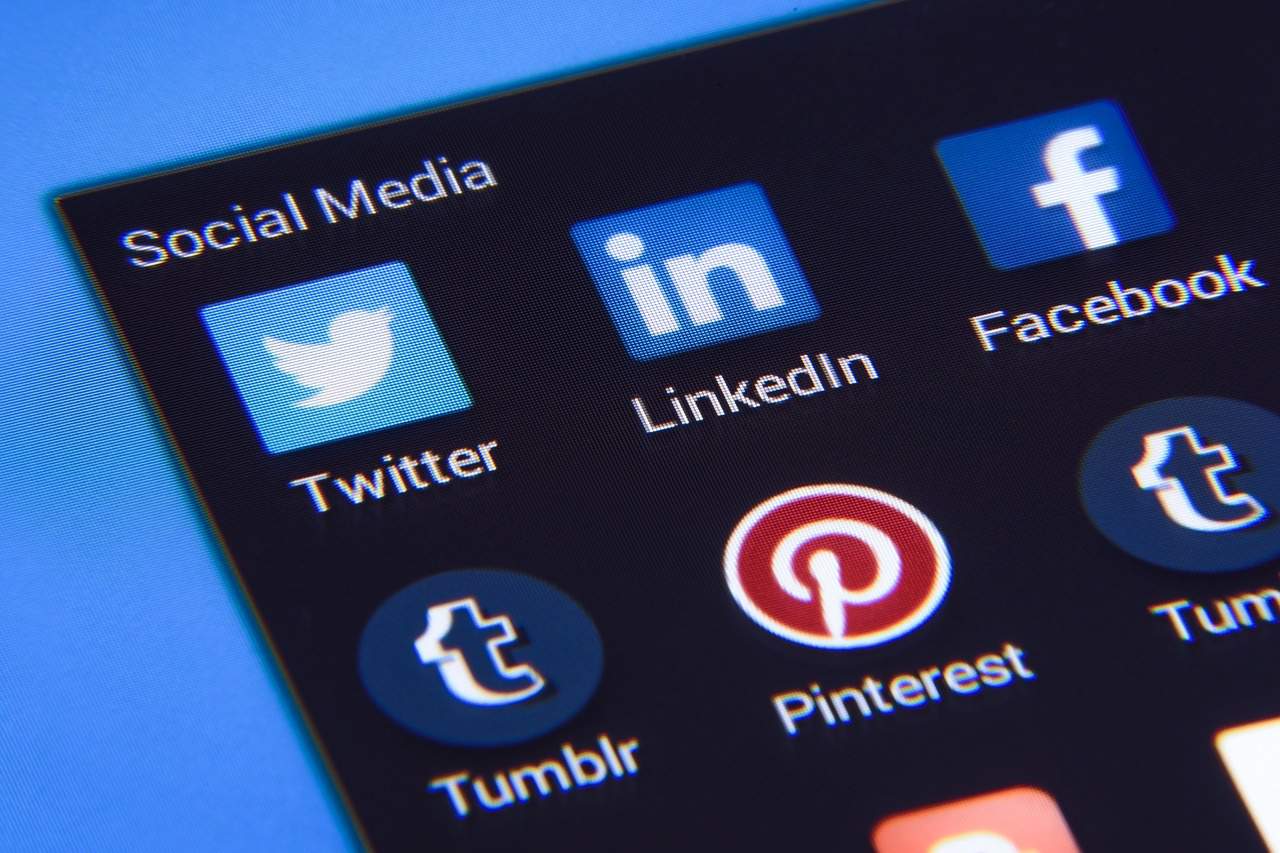 Melissa has written over 1,200 articles in the past year. Translations are her passion, but she considers herself to be an outstanding writer, as well. She is extremely dependable. She always meets her deadlines, and she is very dedicated to her work.

0 thoughts on “Twitter Etiquette for a Sound Social Media Marketi …”

Facebook, Fake News and the Dawn of Online Scrutin …

Facebook is more than a social networking service; it's an empire. It can do no wrong, Mark Zuckerberg thinks, even...