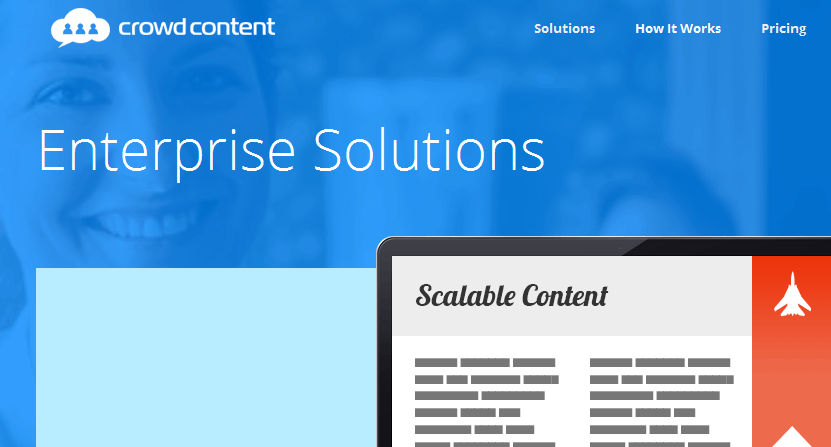 Victoria, BC, September 14, 2016: Crowd Content Media, a company that helps businesses create content at any scale, announced today that it has appointed Lisa Rohner as Director of Quality Assurance (QA) and Enterprise Production. The move supports Crowd Content’s commitment to, and continued development of, its enterprise and high-volume content creation services.

With more than 20 years of experience in consumer research and brand marketing for global brands such as Smirnoff, Jose Cuervo, and Baileys, Rohner brings a wealth of experience to the young and growing company. Specifically, over the last ten years, she managed the production of high-volume content creation programs for top  retailers such as Cooking.com, Williams-Sonoma, and Staples, where she was responsible for delivering thousands of publish-ready content pieces.

“Anyone who sits down with Lisa for five minutes realizes she was born and bred for this role,” said Crowd Content CEO, Clayton Lainsbury. “When it comes to quality assurance and content production in general, there is no replacement for experience. That’s what Lisa brings. She understands that great content turns shoppers into customers. More importantly, she knows how to deliver that content at scale to brands and retailers.”

Rohner saw promise in Crowd Content when she compared it to other companies in the space. “I’ve been in this business for a long time, and Crowd Content impressed me straightaway as it doesn’t operate on the ‘good enough’ principle,” stated Rohner. “Its dedication to becoming a best-in-class enterprise content platform makes it clear that this company will become the leader in the managed content space.”

Based in the New York City area, the addition of Rohner also adds an East Coast presence to the Victoria, BC based Crowd Content. This announcement comes shortly after Crowd Content released its first half earnings for 2016, where it reported 44% revenue growth over the same period in 2015, crediting much of its growth to increased enterprise business.

About Crowd Content: Crowd Content is a content creation company based in Victoria, BC that helps brands and agencies create online marketing content at scale. The company is backed by well-known angel investors including Todd Dunlop (founder of Neverblue Media and RingPartner) and James DeGreef (founder of GenoLogics and Tectoria Venture Partners). For more information, visit www.crowdcontent.com.