A/B testing, sometimes known as split testing, is a way to test two versions of the same thing to see which is the most effective. In content marketing, you might test web page design, landing pages, or headlines. Why A/B test? The answer is simple. It lets your consumers tell you what they will respond best to — no guessing involved.

To perform A/B testing in content marketing, you need two versions of the same marketing element. Typically your current version is assigned as the A version, or the control. A modified version of the same element becomes the B version.

Whatever platform you use to conduct the A/B test, such as dedicated testing tools like Optimizely or Google Optimize, will randomly serve up one of the two versions to visitors who visit your page. Many landing page builders such as Unbounce, Instapage or Landingi have built in A/B testing tools that also do the job.

When the A/B test is complete, you can analyze the results and use the element that gave you the best results.

What Should You Test?

You can assess the efficacy of many of your web page elements with A/B testing. Marketers commonly test elements such as headlines and calls to action, but they neglect other elements such as layout, design, images and navigation controls.

Duolingo’s VP of Growth Gina Gotthilf has her team running no less than five A/B tests at any time. She credits a large part of the company’s growth from 3 million to 200 million users on changes made to this language-learning app based on the test results.

Gotthilf’s most successful tests weren’t random; instead, they were trying to find a solution to a problem. One test, for example, was designed to stop the leak at the top of the company’s sales funnel, and this led to a test that showed huge success by letting users test drive the app before they sign up.

Related: What’s the Latest on Keyword Ratios, and How Do You Calculate Them?

How to Perform A/B Testing

Once you’ve completed A/B testing on one element of your marketing, move on to the next one until you’ve covered every aspect and honed your site to a fine polish.

The Most Important Lesson

Set realistic expectations before you start testing. The vast majority of A/B tests (typically nine out of 10) will show negligible or no results. Instead of getting discouraged and walking away, analyze those unexpected results and learn from them. Does the negative result tell you anything about your visitors? Did you start out with the wrong hypothesis?

Also keep in mind that contrary to the success stories you might read, A/B testing is a marathon and not a quick fix. Don’t expect to change your Sign Up button from red to green and see a 300% increase in conversions. Take the time to put together a comprehensive A/B testing strategy instead of randomly testing elements for the sake of testing, and you’ll see solid success over time. 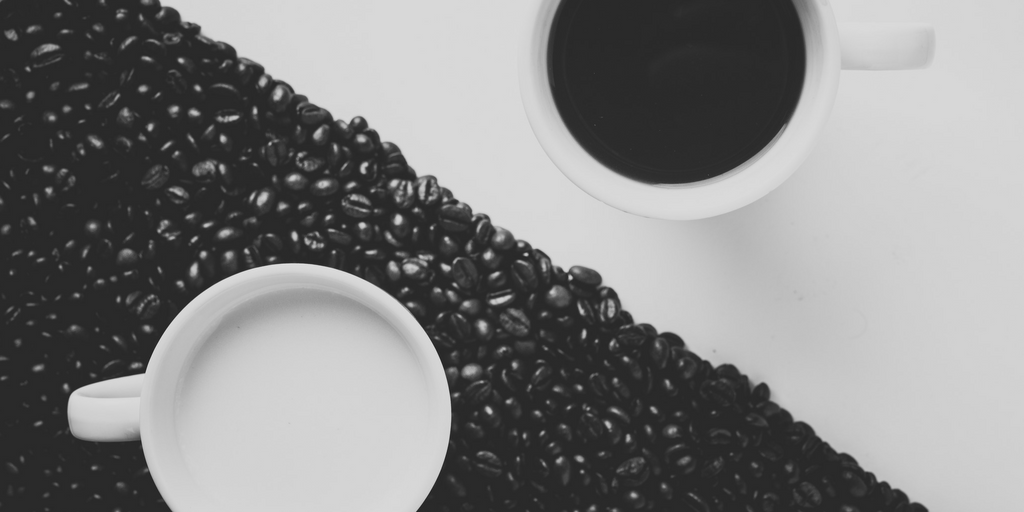 Move Over, Mr. Patel — THIS Is How to Write an Introductio …