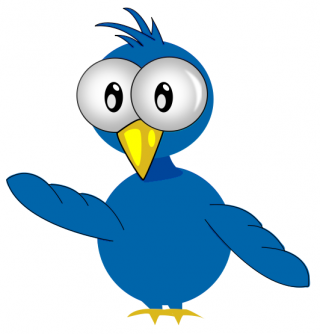 The best approach to the “What should I tweet?” question is to focus on your target audience and tweet the content most likely to strike a chord with this target (obvious). In other words, when you tweet to the choir, you assemble a following in accord with your message that is willing and eager to amplify (retweet) your message.

The beauty of Twitter lies in the ease of social sharing. In 140 characters, you can create a headline your followers may share with their networks with just a click or two. These networks can also retweet, allowing messages to become viral when they strike the right chord. Retweeted messages also attract new followers to the Twitter profile that sent the original tweet.

While you will occasionally see people retweet messages with which they disagree in order to draw attention to a situation, those retweeters rarely become followers of the original account.

Give Target Followers the Info They Seek

People seek to follow those whom they feel enrich their Twitter experience. They look for news, information and entertainment in accordance with their values and interests.

A twitter profile should provide information that resonates with its target audience to attract the right followers in the first place. Then, it should monitor the response of the audience to the content offered, experimenting from time to time to evaluate different strategies. Comparing the types of tweets offered to the rates of retweets and replies received, while also considering the date and time of said tweets, will reveal insights on the messages that touch a particular following.

Sometimes a provocative headline grabs attention and stirs up enough controversy to generate a viral response. The challenge is to create these provocative situations without alienating your core market.

If experience reveals that provocative topics motivate your audience, just take care not to put your audience on the defensive too often. Remember, most people seek a positive experience on their social networks. Reinforce their values so they will go on sharing your message.

Mixing in a little personal information into a business Twitter stream can help remind followers of the humanity behind the brand. However, if followers are more familiar with the names of your children than the names of your branded products, you are suffering a Twitter marketing disconnect.

Broadcasting the right mix of business and personal content, and including a balance of original, reply and retweet messages in your business Twitter stream can be a challenge at first. However, once the right balance is found for the desired market, tweeting to the choir can help spread your message to all corners of the web. 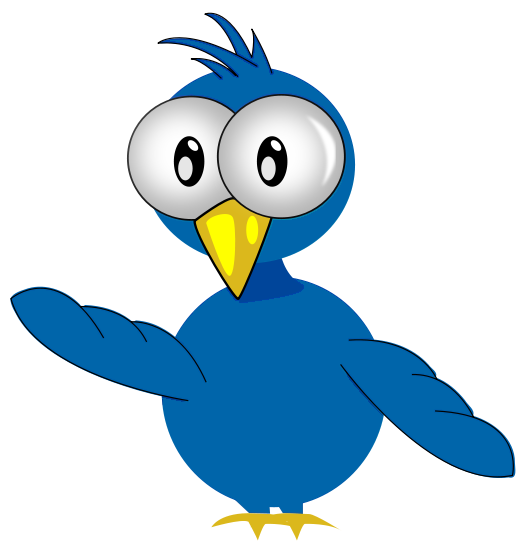 Clayton is the Founder and CEO at Crowd Content, a content marketplace for clients and high performance writers. He enjoys writing about marketing ideas and content trends. 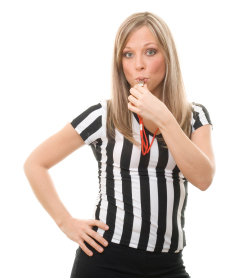 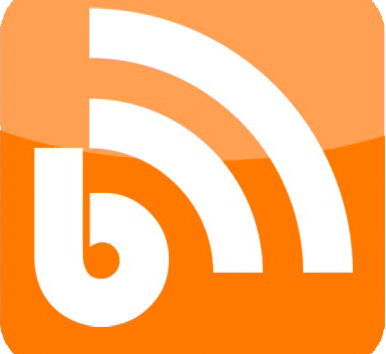 Using a Blog to Sell Your Service or Product

I’ve had several companies now tell me that they didn’t understand the point of using Twitter. You have illustrated the point very well. It can certainly be extremely useful for marketing.

Twitter is a finicky little social media tool, and it can either be used expertly, or terribly. I’m still learning how to get the best use out of it, so this really helped me. Thank you, Clayton. I’ll be sure to keep these tips in mind.

Retweeting is a beautiful feature. I wouldn’t have nearly as many Twitter followers as I do now if I couldn’t retweet. That being said, this article makes me want to do much better as far as including more original content and replies in my Twitter stream.

It’s interesting to read that most people want a positive experience when visiting social networks. Many of the comments I’ve seen posted on social media over the years suggest otherwise.

Ha ha, that probably does seem true. I can’t speak to the experiences people have on other social networks, but a lot of people are willing to fight for absolutely no reason on Twitter.

A successful social media marketing campaign begins with great content. In order to get people excited about your company, you...